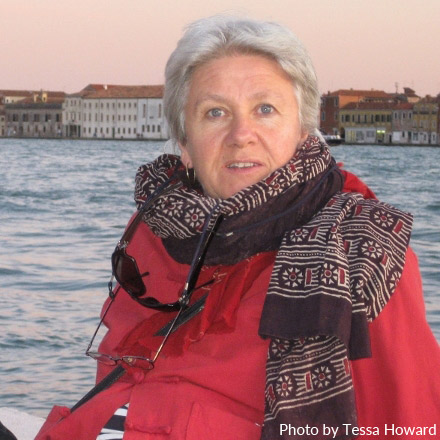 Born in 1954 Lucy Willis is a painter and printmaker with over 27 solo exhibitions in London to date. Her work has won several awards including the 1992 BP Portrait Award at the National Portrait Gallery in London.

She has exhibited widely both nationally and internationally and regularly contributes to group exhibitions at the Royal West of England Academy in Bristol where she was elected as an Academician in 1993.

She was represented for 16 years by the Curwen and New Academy Gallery in London, until it closed in 2017. She has work in several public collections, including the National Portrait Gallery, and in numerous private collections around the world. 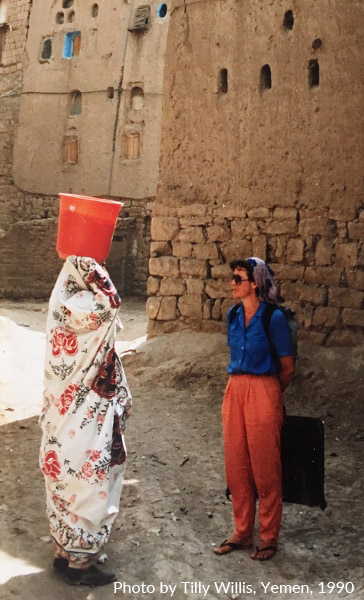 Well known for her paintings of distant locations she has tutored regular painting trips abroad for The Artist magazine since 1990. She has written four books and many articles on painting technique, fully illustrated with her paintings. Reproductions of her work are available worldwide.

She established her Somerset printmaking workshop in 1980, equipped with presses, she prints her limited edition original prints there: etchings, mono-prints and lino-cuts. Having lived and worked in Greece in the 1970s she maintains her links there and regularly returns.