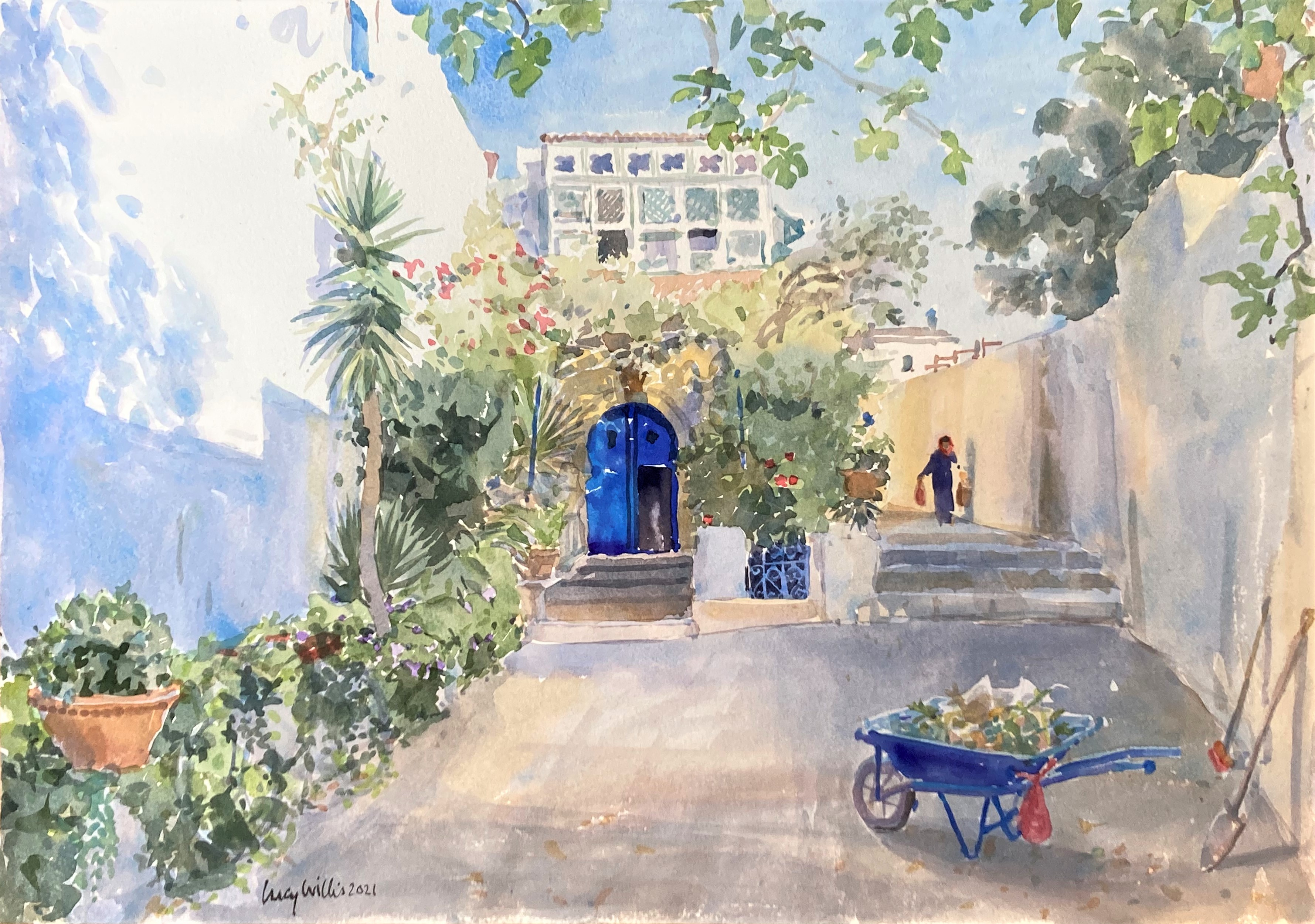 LUCY WILLIS - MEMORIES OF THE OUTSIDE WORLD 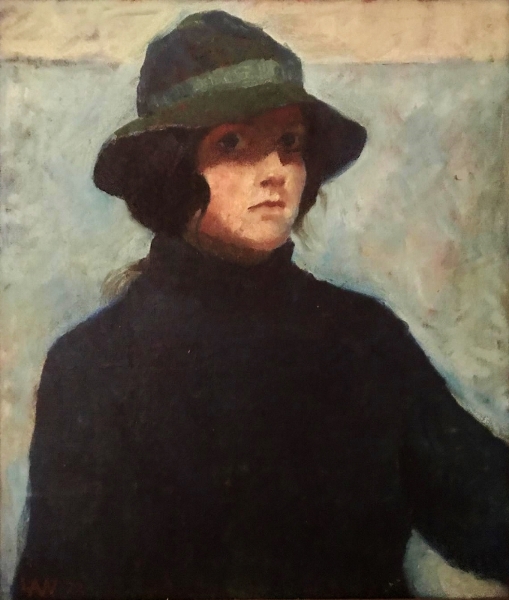 1972 self-portrait as a first year art student at the Ruskin School of Drawing and Fine Art, Oxford. 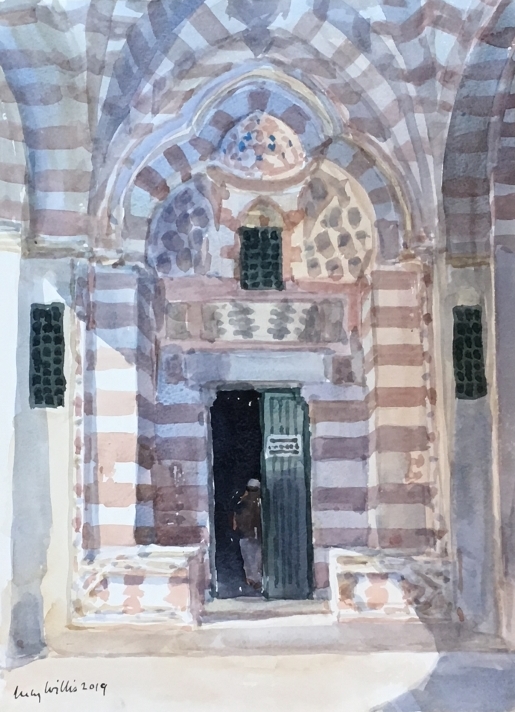 The Holy Land and Other Travels

Read Lucy's recent article in The Artist magazine about the work 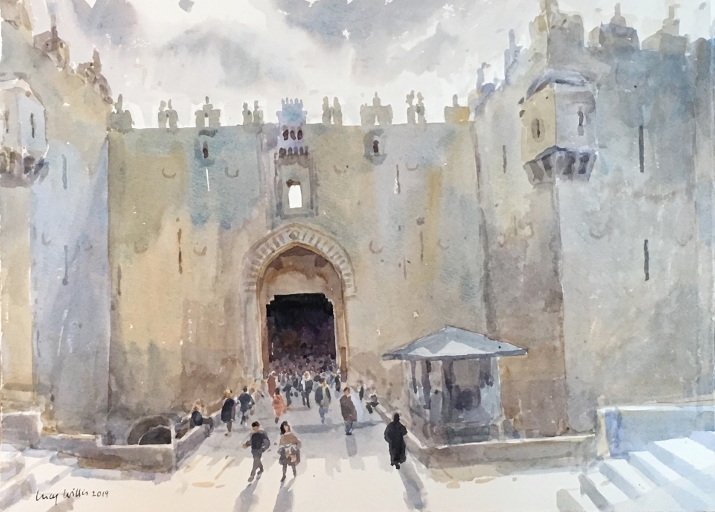 To raise urgently needed funds for the Syrian Crisis Appeal Oxfam has produced 10 signed, limited edition prints of my 2010 paintings of Syria. They have already raised many thousands of pounds but more is urgently needed as the crisis continues and the Coronavirus pandemic poses an increased threat.

I can supply the prints for £25 each including delivery in the UK. See the Syria Prints here and scroll down. Please contact me with your order. 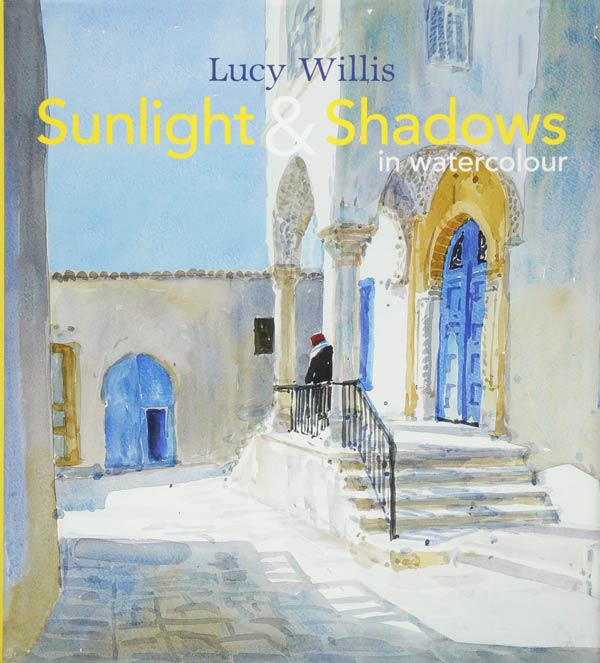 Read more and order at Amazon.

Verified purchaser from the US says: "I love all of Lucy's books. Have all of them. It is learning from a Master. She has put a lot of energy and detail into her books. Have learned more from her about light and its effects than any watercolor teacher I ever had." 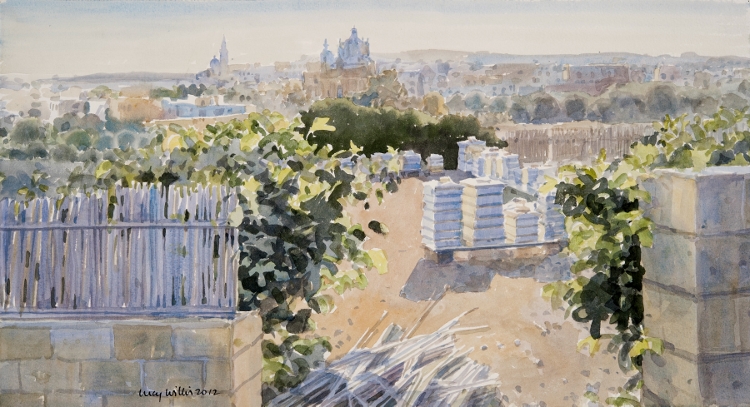 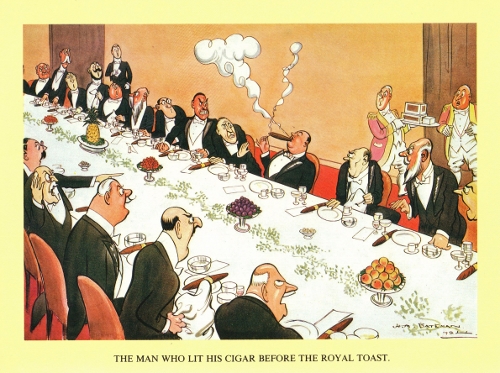 To view the website showing examples of his famous "The Man Who..." series and numerous other wonderful drawings go to www.hmbateman.com

Prints of the cartoons are for sale. 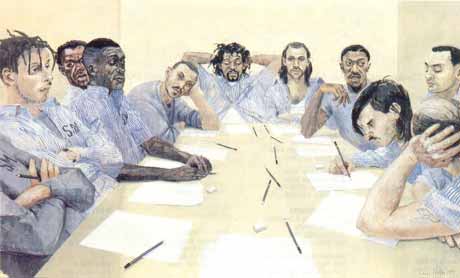 It was shown there first and has since been exhibited in 'Treasures from the National Portrait Gallery' touring Japan in 1995, The Royal West of Englad Academy, Bristol in 2004, The Atkinson Gallery, Street, Somerset in 2008. It was owned by actor John Cleese until 2003.

The Artist Magazine: a link

Since 1990 Lucy Willis has written many articles for The Artist Magazine. It is a valuable source of information and news for painters. It also organises and promotes painting holidays abroad with Lucy and other artists as tutors.